US Marine charged with violent assault returns to Brisbane 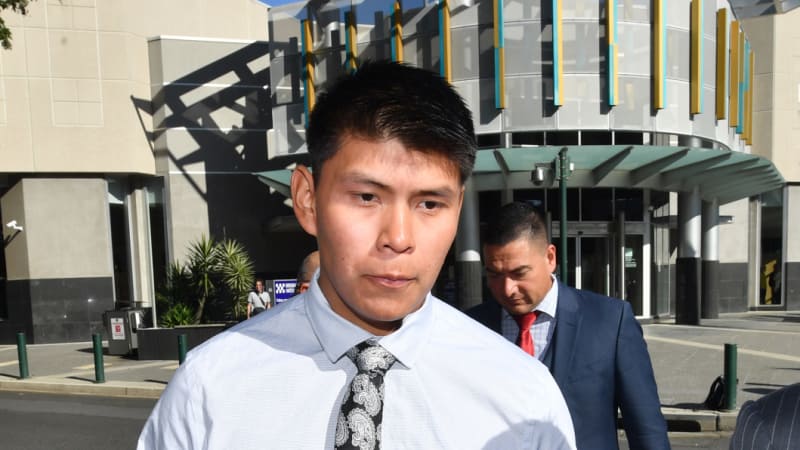 A US Marine charged with the violent assault of a female public servant in a car park at Enoggera has had his bail amended to allow him to return to Brisbane.

Taylor Wyatt Elwood, 20, was arrested at Enoggera Barracks in Brisbane's north-west on July 3 after allegedly dragging the woman, aged in her 60s, out of her parked car and assaulting her.

He was further charged with allegedly assaulting an off-duty police officer who intervened, and wilful damage to the woman's car.

The woman was taken to hospital by ambulance for treatment of facial injuries and later released. In July Mr Elwood was permitted by the court to relocate to Robertson Barracks in Darwin as part of the US Marine Rotational Unit.