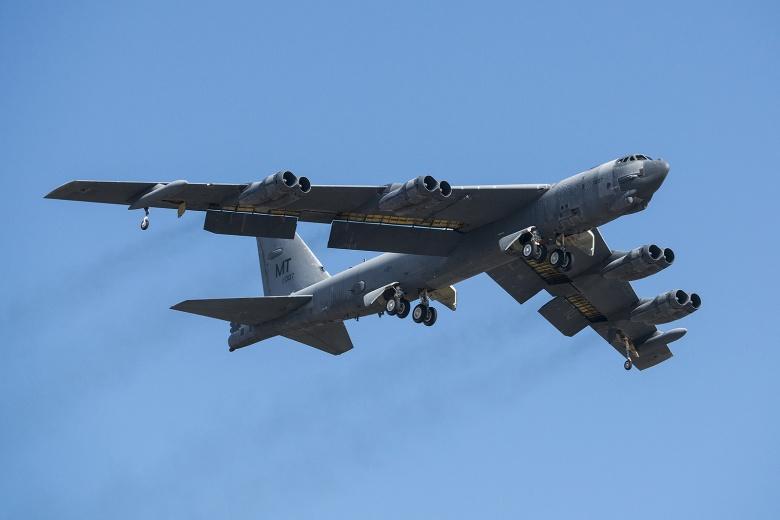 A Pentagon review of the US’s military resources also called for an upgrade of its bases in Guam and Australia to counter Beijing’s military buildup in the Indo-Pacific.

The Pentagon has been directed to enhance its “infrastructure in Guam and Australia” and to prioritise “military construction across the Pacific islands”.

“You’ll see ground forces training and increased logistics cooperation, and more broadly across the Indo-Pacific, you’ll see a range of infrastructure improvements, in Guam, the Commonwealth of the Northern Mariana Islands and Australia.”

The additional rotations of aircraft in Australia, first flagged when Defence Minister Peter Dutton and Foreign Minister Marise Payne travelled to Washington in September, is confirmation the USA is going ahead with the plan as a key pillar in its more forceful defence posture to deter against a rising China.