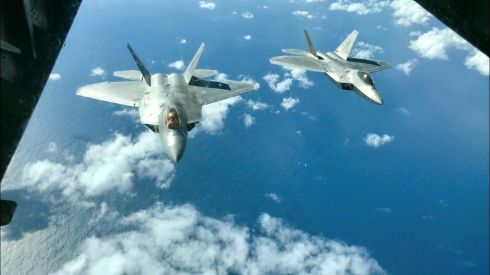 Thousands of U.S. Marines on an Australian Army base this summer might be the most visible example of America’s growing military presence Down Under. But the nations’ air forces are growing equally close under a lesser-known program known as Enhanced Air Cooperation, or EAC.

The Air Force’s activities in the Northern Territory, along with those of the Marines, are being supported with $2 billion worth of new military infrastructure funded by the U.S. and Australia, according to the Australian Defence Force.

At RAAF Darwin, for example, $88.65 million worth of projects have been awarded to build fuel tanks, expand the airfield and erect maintenance facilities.

“The major motivator for U.S. force restructure and redeployment on the western Pacific rim is China. It’s as simple as that” 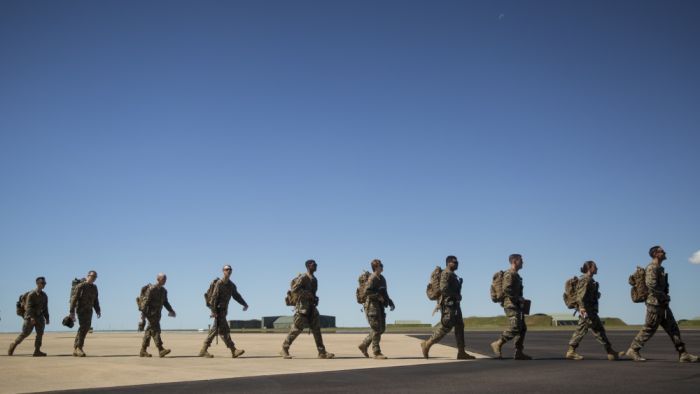 Galapagos island 'to be used by US military'

Ecuador’s decision to allow US planes to use a San Cristobal airfield prompts environmental concerns.

Opposition congressman Carlos Viteri said the agreement with the US was "unacceptable" and should be prohibited if "it intends to cede an inch of Ecuadorian territory".

Under Article 5 of Ecuador's constitution, the country is "a territory of peace" and the "establishment of foreign military bases or foreign facilities for military purposes shall not be allowed".

Ecuador's former president Rafael Correa also reacted angrily, tweeting (in Spanish) that the island was "not an aircraft carrier" for the Americans.

The Galapagos Islands, 563 miles (906km) west of continental Ecuador, are a Unesco World Heritage site renowned worldwide for their unique array of plants and wildlife.

TWO military aircraft experienced mid-flight malfunctions over Top End skies within 24 hours of each other.

She said a C130 aircraft was returning to Darwin at 5.35pm on Monday when an engine “malfunctioned”, but the aircraft was able to land safely without incident.

The next day the USAF F-16 aircraft experienced an in-flight emergency and was forced to return to the base early ending its flight.

“The aircraft dumped fuel in accordance with normal procedures. The aircraft landed safely using the cable at approximately 9.10pm

Exercise Diamond Storm began in late April and runs until May 29 with aircraft operating out of RAAF Bases Tindal and Darwin. According to the RAAF, the exercise is the final phase of the Air Warfare Instructor Course, a three phase intensive six-month course that integrates war fighting functions across a range of specialisations. 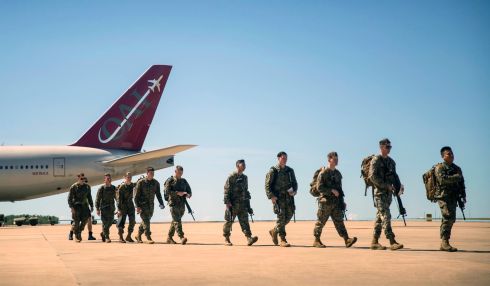 The aircraft represent “the most capable Aviation Combat Element” sent to Darwin since the rotational deployments began in 2011, he said.

“These aircraft increase the training value for MRF-D activities and increase our ability to respond to contingencies within the Indo-Pacific region,” he said.

To facilitate operations for the U.S.A. helicopters, temporary airfield matting has been installed at RAAF base Darwin.