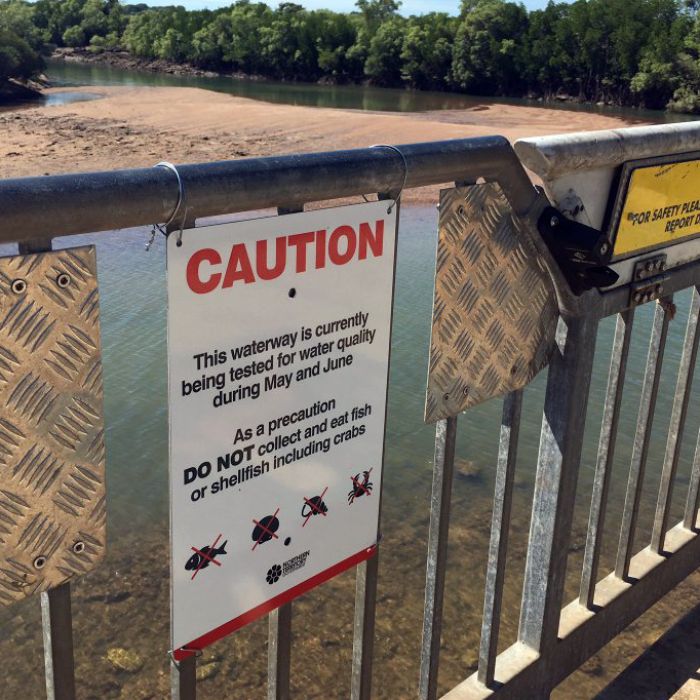 A Larrakia man says Aboriginal people have been fishing in Darwin's Rapid Creek unaware there were concerns about contamination.

The Northern Territory Health Department yesterday issued a warning advising people not to eat fish or crabs caught in Rapid or Ludmilla Creeks.

It came weeks after tests by the NT Environment Protection Authority confirmed the presence of the perflourinate chemicals historically used in fire-fighting foam at Defence bases around the country.

"It's a bit of a problem when you hear that there's poison, potential poison coming down from the airport," said local resident and Larrakia man Keith Risk.