USA to base nuclear capable bombers in Australia, doubles Marines in Darwin 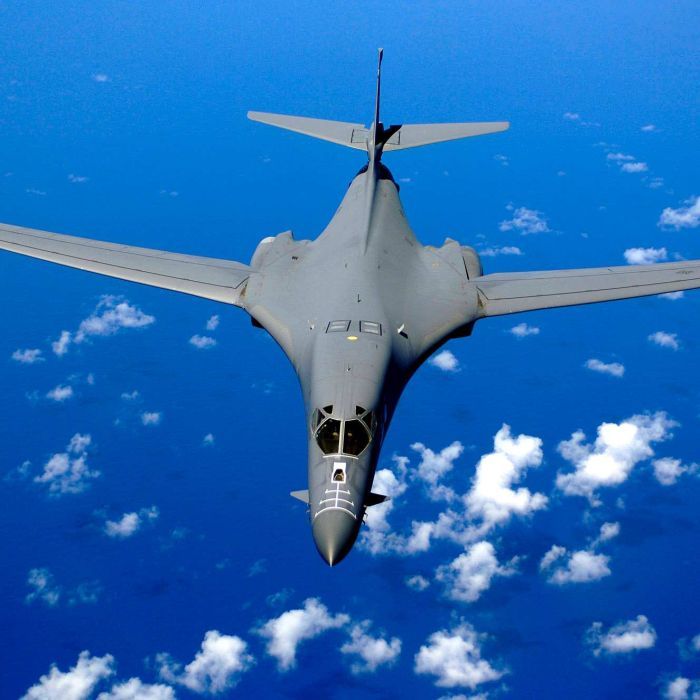 The US is beefing up its military assets across Asia, with Australian bases soon to host some of its most formidable strategic weapons.

A US defence official said American B-1 bombers were bound for Australia as a deterrent to what they described as China's "destabilising effect" in the region.

The move is part of the Obama administration's plans to "assert freedom of navigation" in the South China Sea.

"We will be placing additional air force assets in Australia as well as B-1 bombers and surveillance aircraft," he said.

Mr Shear told a special congressional hearing on the South China Sea the deployment of air assets to Australia was in addition to the doubling of US marines bound for Darwin, leaving their current base in Japan. "We will be moving significant numbers of Marines to Hawaii, Guam and Australia," he said. "So we will have a very strong presence, very strong continued posture throughout the region to back our commitments to our allies, to protect and work with our partners and to continue ensuring peace and stability in the region.