Port of Darwin lease to be reviewed: Anthony Albanese 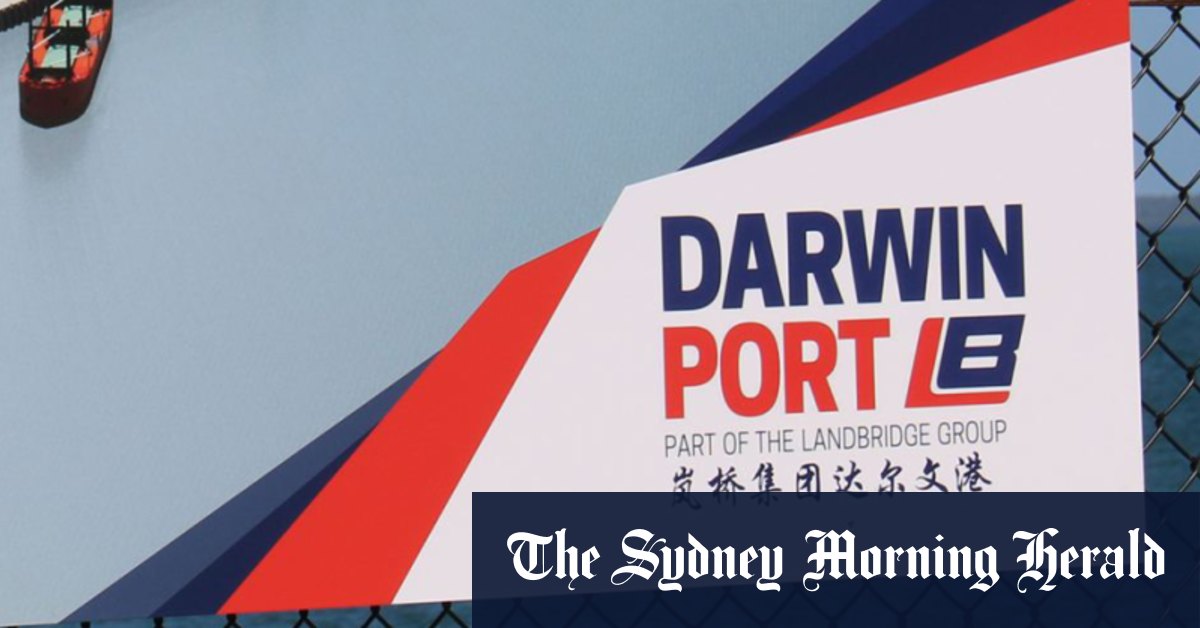 The prime minister has confirmed the 99-year lease of the Port of Darwin to Chinese-owned company Landbridge will be reviewed.

The seven-year-old lease became a flash point during the second debate of the recent federal election campaign, with Albanese criticising the former government for its handling of the matter.

“When I was a minister, we put US Marines into Darwin. When you have been a minister we have had the Port of Darwin sold to a company connected with the Chinese Communist Party,” he said at the time.

Former US president Barack Obama expressed concern about the lease at the time, while China hawks in the Defence establishment have also questioned the leasing of the Port undertaken by the former NT Liberal government.