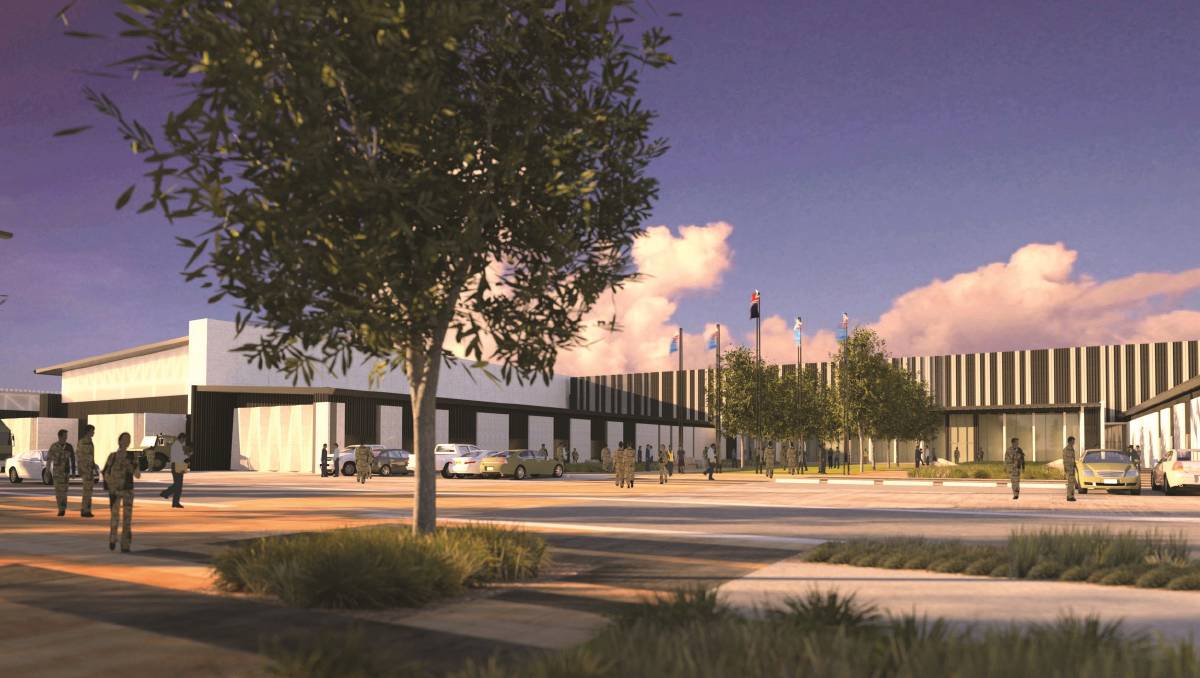 THERE are fears the Katherine township may not receive the full economic boost it hoped for from the half-billion dollar upgrade to the Tindal RAAF base.

The planned construction of a worker’s camp at the base, to house between 140-200 people, has caught some people by surprise.

Project documents say the “transit accommodation” to house hundreds of workers will be a permanent construction to be used by RAAF personnel after the upgrade work is finished.

Ms Nelson said she was surprised to learn of the accommodation camp and had expected that most of the project’s workers would be housed in Katherine.

The Defence Department expects to spend between $400-$500 million upgrading Tindal as it prepares for the arrival of Australia’s new jet fighter planes, the F-35a Joint Strike Fighter, or Lightning II.

Some of the senior project managers for one of the chief contractors on the project, Lend Lease, will be employed on a fly in, fly out basis.

“Defence anticipates that much of the construction workforce will come from outside the Katherine area,” information for the Air Combat Facilties Project states.

“Accordingly, as an efficiency measure and to minimise the impact of the project on the availability of housing in the area, Defence proposes to develop a construction accommodation facility for the workforce.

Katherine Town Council chief executive Robert Jennings said it was still proposed to house a large number of the upgrade staff in Katherine.

“We have raised the issue of accommodation but we have been reassured the contractors are keen to get the local content high,” Mr Jennings said.

“There have been a number of meetings and a lot of energy has already gone into engaging with Katherine on this project.”

Ms Nelson said the opportunity for “make a noise” on the accommodation facility was likely gone.

“There is scope for this community to push harder on the later stages, it’s not too late, and we don’t want to miss out.”

Katherine Chamber of Commerce president Kevin Gray said Katherine was “extremely lucky” to have Tindal on its doorstep.