Defence must secure northern Australia amid gravest risk since WWII 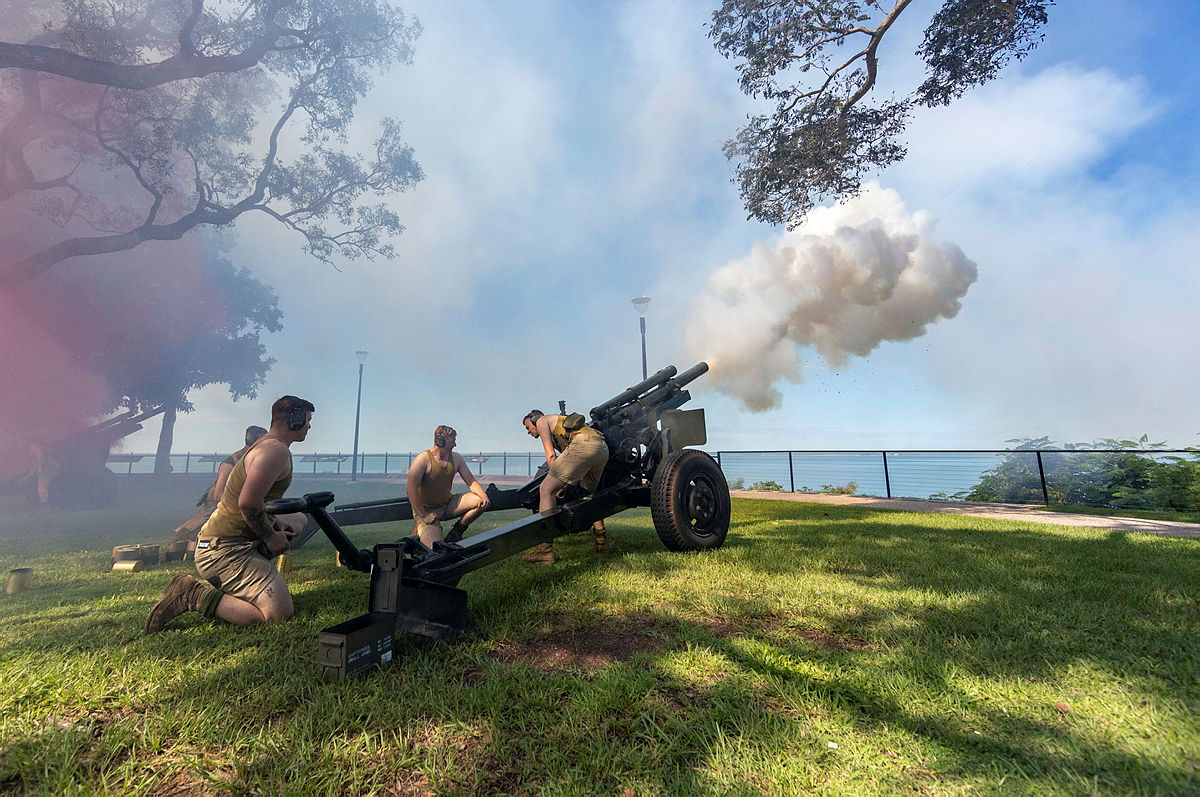 In 2021 the AUSMIN communiqué agreed to ‘establish a combined logistics, sustainment, and maintenance enterprise to support high-end warfighting and combined military operations in the region’. The location wasn’t specified, but look at a map. It won’t be Hobart.

Just south of Darwin the US is installing a fuel farm planned by September 2023 to hold over 300 million litres of military jet fuel. Although the government is reluctant to say what is in prospect, it’s obvious the Americans are going to be here in much larger numbers soon.

This all points to a need for a radical rethink about Darwin’s role in the defence of Australia and what we need to do to rebuild our threadbare military infrastructure across the north. The PLA threat is pushing south, and we need a response to it.

I understand the prime minister doesn’t want a new defence white paper or a national security strategy. There’s a view that written policies constrain freewheeling decision-making. So be it, but something must be done to instil a disciplined focus around Defence’s strategic planning, jolting it away from its fantasies about the late 2030s and towards the tough realities of today.

When there’s no time left to change the structure of the military, the need is to look instead at force posture