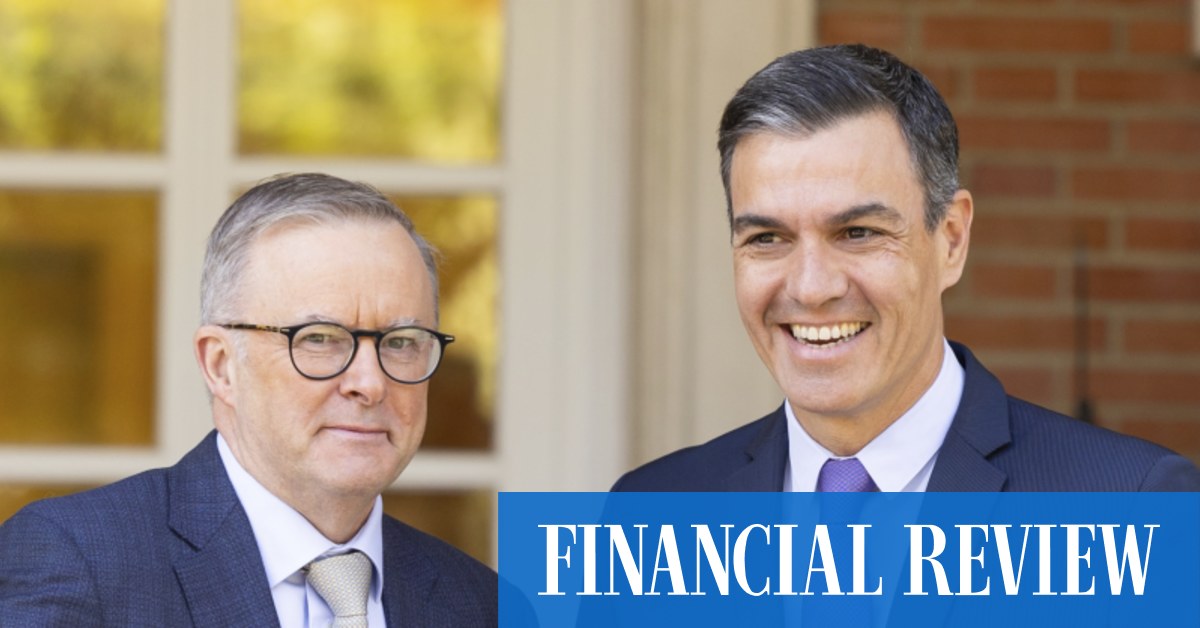 US Marines are stepping up ‘high end’ exercises in the Northern Territory as Anthony Albanese refers a Spanish proposal to build more warships for the navy to a pending review.

The commanding officer of the 2022 Marine Rotational Force in Darwin, Colonel Christopher Steele, revealed a regimental headquarters had been established to support the deployment.

Colonel Steele said the regimental headquarters brought together the Marines’ ground, logistics and aviation combat units under a single commander, offering the deployment greater agility and flexibility to carry out exercises.

“Those things become more than the sum of their parts when you have a command element that can stitch them together,” Colonel Steele told a briefing for Australian journalists.

The deepening engagement of the Marines in the Top End comes as the Albanese government prepares to undertake a review of the ADF’s base locations that will probably recommend building up the military presence in the continent’s north.