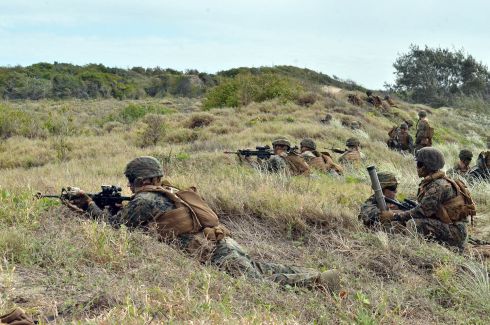 Australia will invest $582 million to improve bases and training areas in its Northern Territory that are used by a rotational force of U.S. Marines, the country’s Defence Department announced Wednesday.

The country’s defense minister, Peter Dutton, said the upgrades will ensure that the Australian Defence Force delivers world-class training and engagement with allies and other nations through joint exercises, including with the Marines.

The announcement comes amid deteriorating relations between Australia and its largest trading partner, China.

“These new initiatives should help to make northern Australia an even more attractive location for many types of training and exercising by United States forces,” according to Ross Babbage, a former Australian assistant defense secretary.