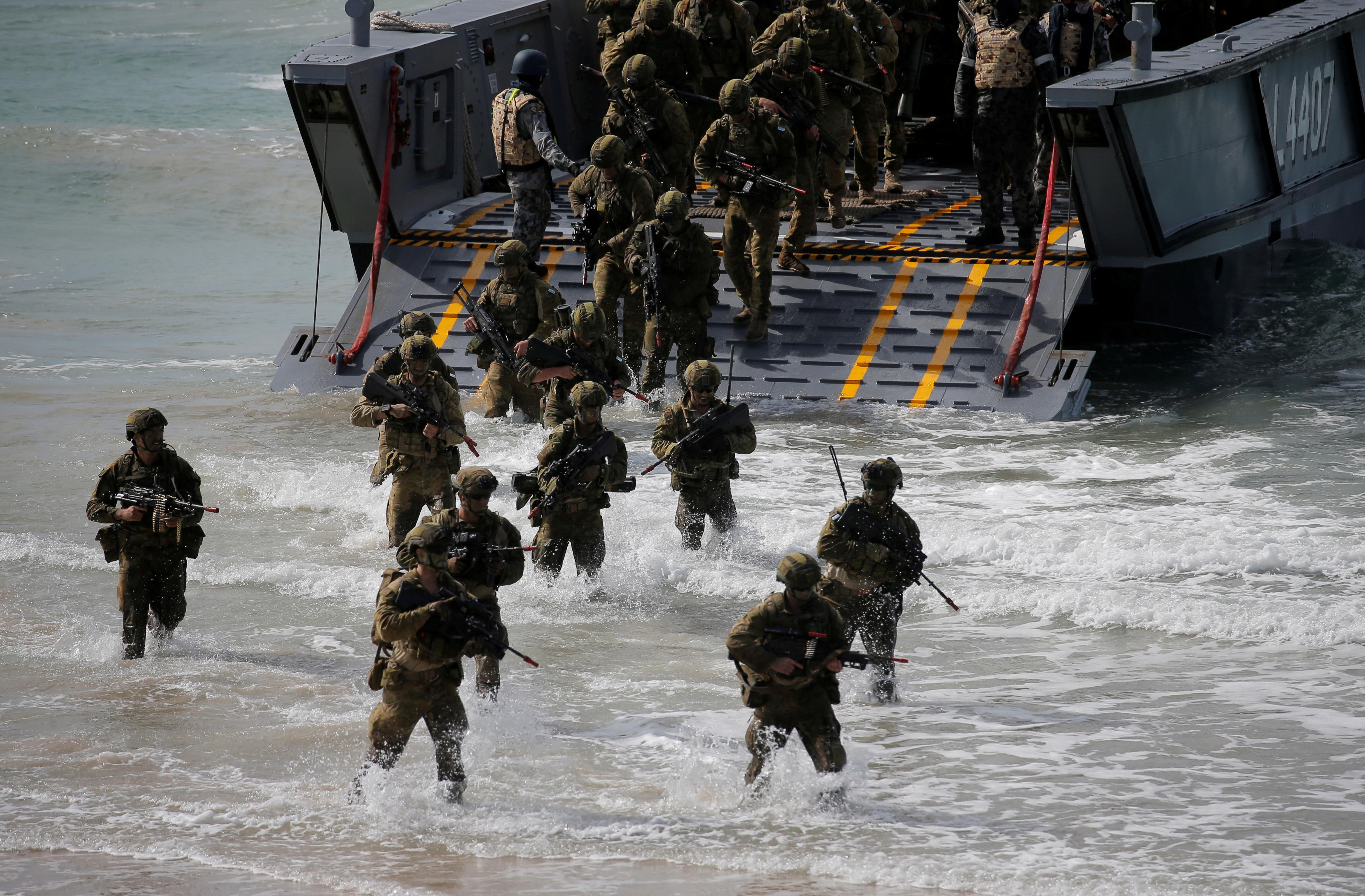 Australia will spend A$747 million ($580 million) to upgrade four military bases in its north and expand war games with the United States, Prime Minister Scott Morrison will say on Wednesday.

An airstrip in the Northern Territory will be lengthened to support larger aircraft, firing ranges overhauled and new training facilities set up for defence personnel and U.S. marines, according to extracts of the announcement seen by Reuters.

“Working with the United States, our allies and Indo-Pacific neighbours, we will continue to advance Australia’s interests by investing in the Australian Defence Force,” Prime Minister Scott Morrison will say.

Australian Defence Minister Peter Dutton on Sunday said a conflict between China and Taiwan “should not be discounted”.