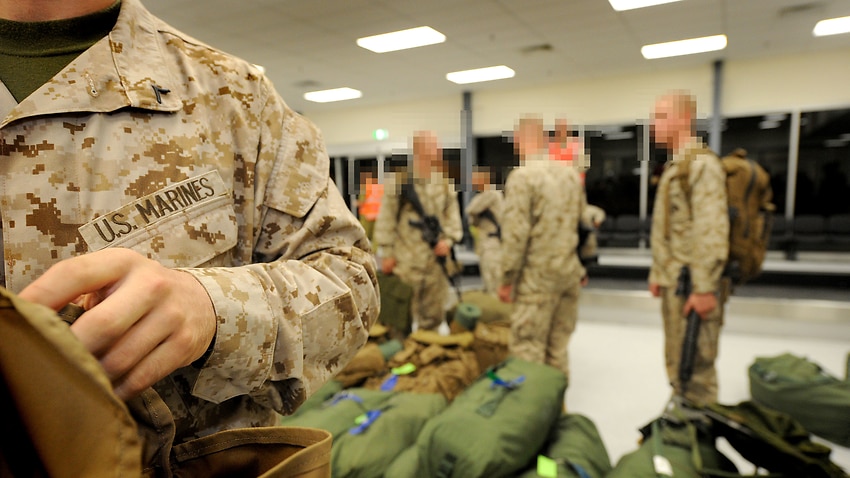 EXCLUSIVE: Documents obtained by SBS News have revealed several allegations of sexual assault made against US marines serving in Australia, with investigations into them being shifted overseas or dropped. Some survivors also say they felt discouraged by the Australian Defence Force from following through on their complaints.

One woman woke to find a US marine assaulting her in her bed, another was taken to hospital after having her drink spiked at a military barracks, and a third believed a US marine grabbed her and tried to sexually assault her at a bar. All the incidents took place in Australia’s Northern Territory, but the investigations into them were either handed over to US authorities, stalled, or dropped.

SBS News has obtained a series of reports between 2015 and 2021 from the Australian Defence Force Investigative Service (ADFIS) under freedom of information laws. They detail six alleged assaults or indecent acts involving US military personnel whilst on rotation in Australia, including members of the Marine Rotational Force - Darwin, a contingent of up to 2,200 personnel regularly based in the Northern Territory since 2011.

FFS - The case was passed on to NT Police, which took charge of the investigation, to consider whether it warranted a criminal investigation “due to jurisdictional concerns”.