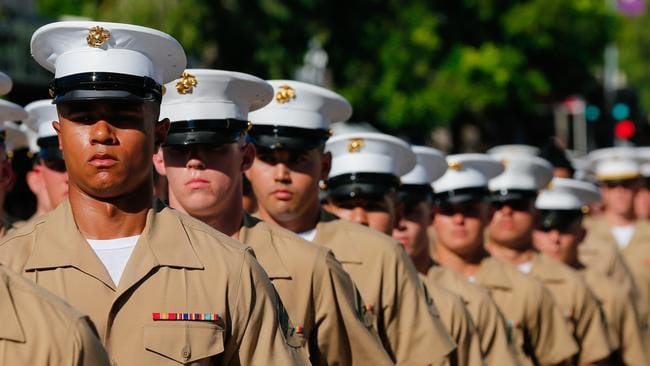 Australia and the US should ­establish a Darwin-based ­amphibious force to co-ordinate efforts in resisting Chinese influence in the region, a retired US Marine Corps colonel says.

The plan would involve about 2000 US troops and up to four US Navy ships stationed close to Darwin Port, which was controversially leased for 99 years in 2015 by a private firm with alleged links to the Chinese government.

wild assertions, zero evidence. Australia faces no such threat; China is not our enemy.