The one word that will stop war over Taiwan 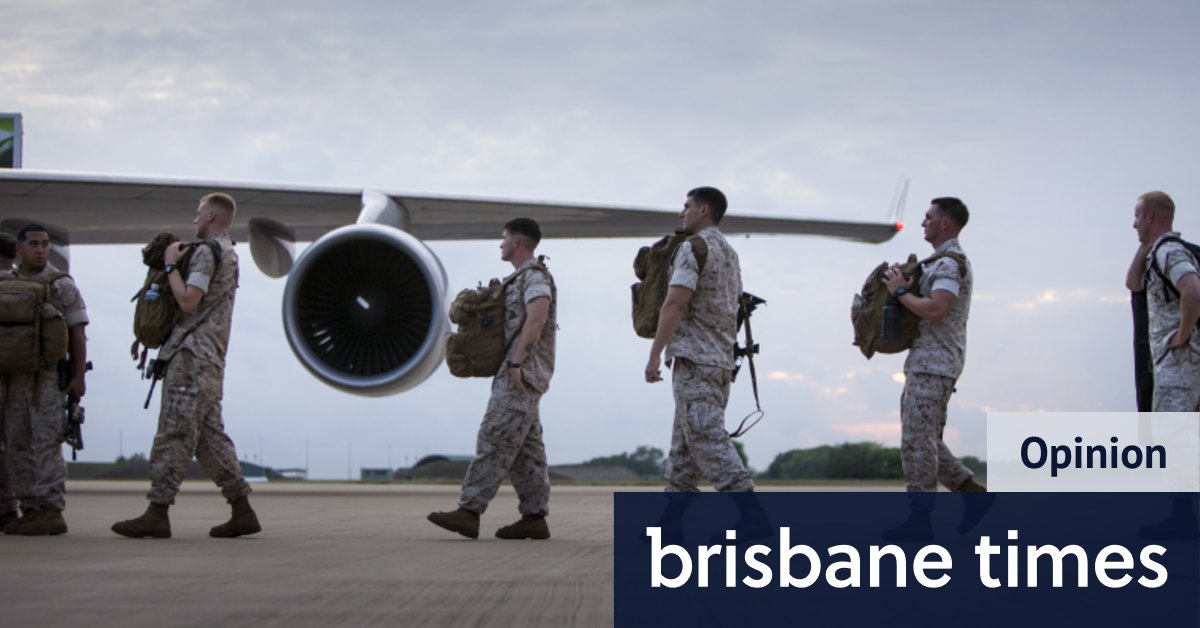 “Restraint.” This should be the one-word diplomatic mantra for Australia about Taiwan. It should be the opening and closing of every statement an Australian prime minister utters because a descent into war between the world’s superpowers over a neuralgic issue that diplomacy has constrained for 70 years – this is the last thing our battered and bruised planet wants.

And it should be the last thing Australia should appear to be talking up. The prospect of such a clash producing a nuclear exchange is spookily high. By installing American facilities on our continent we have made Australia a target. That’s reason enough to plant us in the peace camp.

We’re left a bit exposed because alone of America’s allies we have said we will join America if there’s a showdown, presumably within the first week. It’s almost as if in the corridors of the Australian Strategic Policy Institute and the Defence department the hawks are humming the World War I recruiting song, Australia Will Be There.

This begs the question: is there any rigorous analysis by the Department of Foreign Affairs and Trade on how Australia might help avert war, or whether our diplomats are entirely sidelined and relegated.

Canberra needs to commission a document for the national security committee of cabinet that scripts our leaders to press Washington and Beijing on the practical measures that would avoid a descent into war.