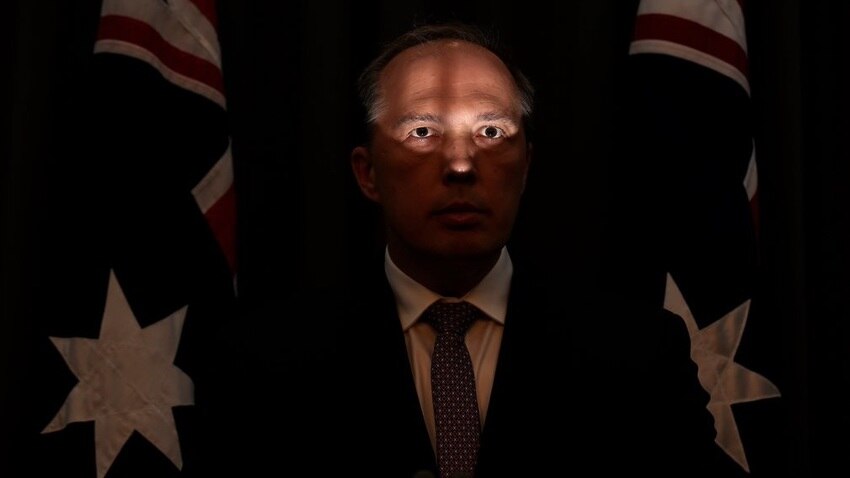 Dutton said the latest talks in Washington had “reinforced our shared commitment to ensuring an alliance that is match-fit to meet the strategic challenges ahead”.

He announced that Australia and the US would be “significantly enhancing our force posture cooperation”, including “greater air cooperation through rotational deployments of all types of US military aircraft to Australia” including bombers.

Dutton also indicated he would like to see an increase in the number of US troops coming on rotation through Darwin.

He said there would be more military exercises with the US, and greater combined exercises with other partners in the region. He was also open to the basing and storage of military supplies in Australia.