Australia could soon host more US marines in Darwin 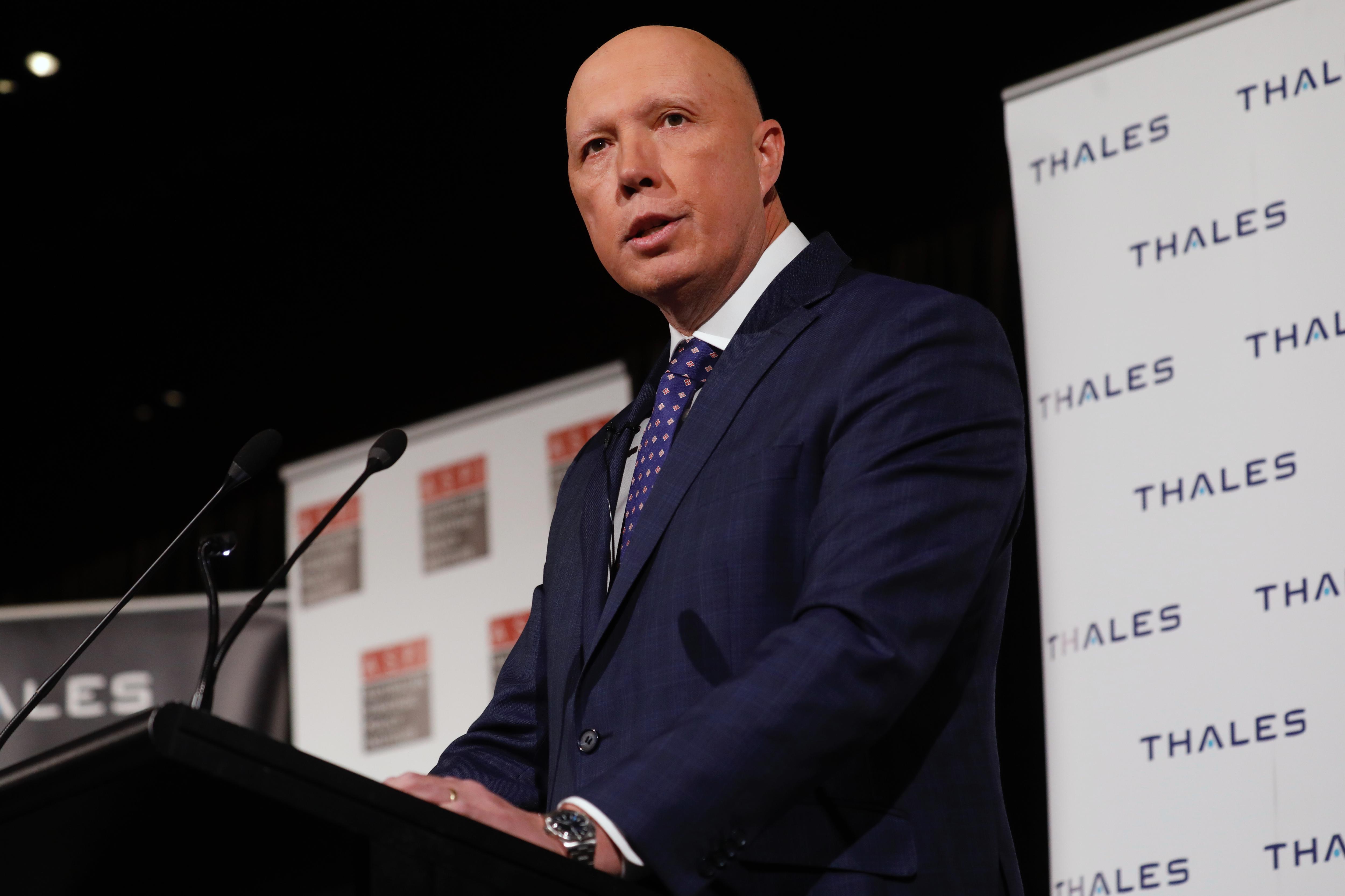 Australia could soon be hosting more US marines and warships with Defence Minister Peter Dutton declaring he wants even greater military cooperation with our closest ally.

Senior officials from both nations are discussing options for expanded military cooperation, which the ABC has learnt include a proposal to form a new joint US marines and ADF training brigade based in Darwin.

If established, the joint brigade would be the first of its kind for Australia and would likely involve a rotating command with the United States.

Mr Dutton agreed there was scope to increase the size of the US marine rotational force in the Top End from its pre-COVID level of 2,500, and to base US navy vessels at HMAS Stirling near Perth. acting US ambassador Michael Goldman declined to comment on whether more American marines could soon be heading to Australia.