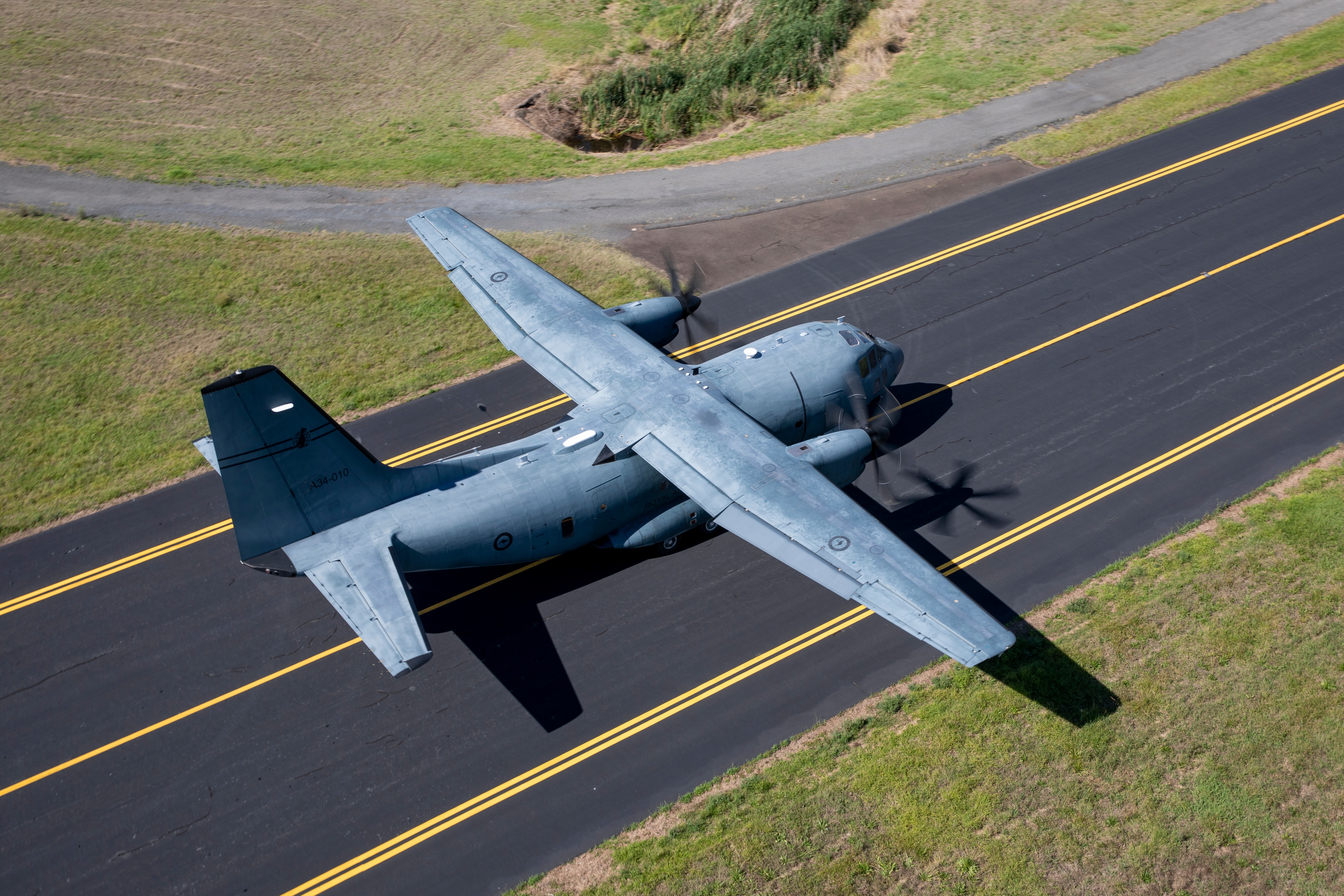 The Biden administration has released some details of its global posture review, but the Pentagon document overseen by Defense Secretary Lloyd Austin will remain largely classified.

"More broadly across the Indo-Pacific, you'll see a range of infrastructure improvements in Guam, the Commonwealth of the Northern Mariana Islands and Australia."

Dr Karlin added that the Indo-Pacific region was a major focus of the assessment, because of Mr Austin's emphasis on "China as the pacing challenge" for the department.

Earlier this year, the ABC revealed senior American and Australian officials had discussed options for expanded military cooperation, including a proposal to form a new joint US marines and ADF training brigade based in Darwin.