Troops practice island-seizing in the Pacific amid US-China tensions 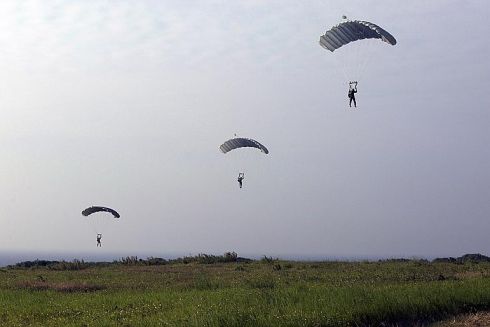 Marines, airmen and soldiers recently practiced seizing a small Japanese island in an exercise that honed skills some experts say may be necessary in a face-off against China.

It kicked off with a free-fall jump onto Japan’s Ie Jima Island for reconnaissance and surveillance before 1st Battalion, 4th Marines “conducted a 600-mile long-range raid” to seize an airfield on the island.

This kind of approach could be necessary should the U.S. need to face-off against China, said American defense and security analyst Paul Buchanan: “I don’t think it’s a coincidence that the Marines are engaging in these sorts of exercises because that’s exactly the combat environment that they’re most likely to find themselves in, at least in the near future,” 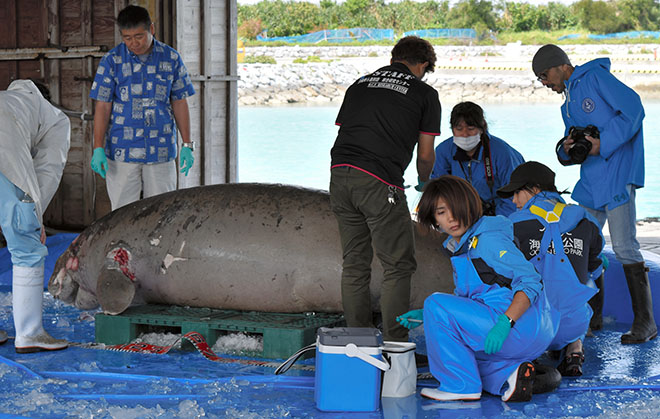 The US Marine Corps is facing a $25 million law suit for failing to discipline a colonel over his lewd conduct in Darwin which included sending inappropriate text messages to a female Australian major and showing pornography to a male navy commander.

The law suit was initiated last week by a woman whose child was sexually abused by Colonel Daniel Hunter Wilson after he was transferred to a new command in the US without being disciplined over his Darwin behaviour.

Australian military officers could be asked to give evidence in support of the legal action relating to Wilson, 56, who last year was sentenced to 5½ years’ jail for sexually abusing the woman’s six-year-old daughter.

Wilson, a 36-year veteran of the marines, was posted to Darwin for six months in the sensitive role as liaison officer for the Marine Rotational Force in early 2016.

But just 10 days into the job he was removed and sent back to the US following complaints about his behaviour from local officers, especially his Australian counterpart.

“Had they (the Marine Corps) handled it properly he would never have been stuck back where he could assault my daughter.’

Leader of U.S. Marines on Okinawa failed to report officer 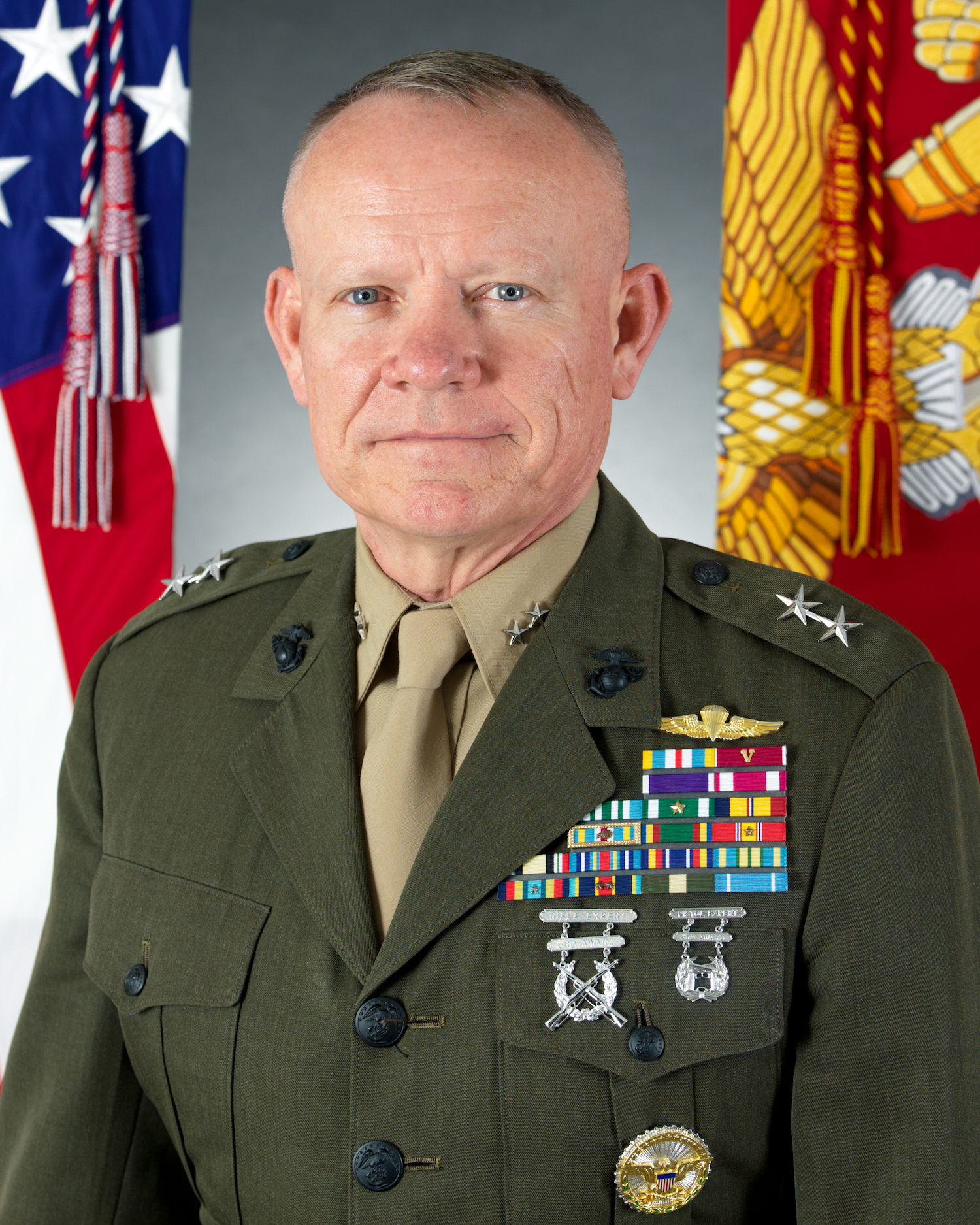 The U.S. military justice system has faced criticism for allowing base commanders to decide whether to pursue charges against service members accused of serious crimes.

Adrian Perry, the mother of the 6-year-old girl molested by Wilson, said Nicholson ought to have been punished more severely.

“Lt. Gen. Nicholson’s failure to report Col. Daniel Hunter Wilson’s behavior in Darwin is a failure that will haunt me for the rest of my life. I believe wholeheartedly that if Wilson had been punished for his shameful behavior in Australia, he would never have been able to hurt my child,” she said.

Wilson committed numerous offences in Australia that included sexual harassment and heavy drinking, and also was suspected of drunken driving. 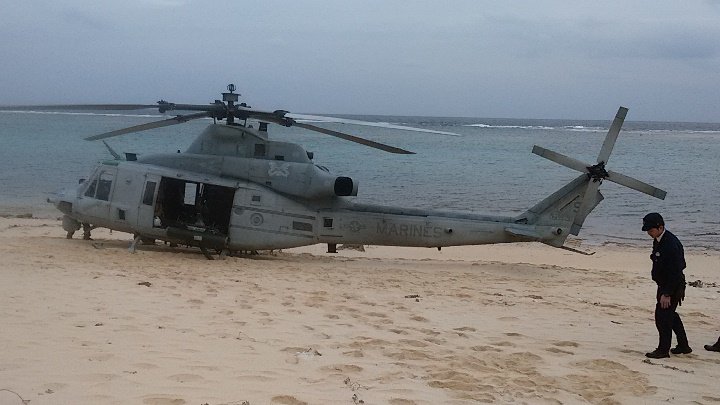 A U.S. military helicopter carrying four people made an emergency landing Saturday afternoon on a small islet in Okinawa Prefecture.

The chopper apparently landed about 100 meters from a house, a local resident said.

The aviation incident is the latest involving U.S. aircraft in the prefecture, where opposition to the huge U.S. military presence is rife.

The island is the same one where an AH-1 attack helicopter based at U.S. Marine Corps Air Station Futenma made an emergency landing on a farm path on Jan. 20 last year.

“I’m speechless. The frequency is too often. It cannot be helped but to think there’s a systemic problem within the U.S. military,” Okinawa Deputy Gov. Moritake Tomikawa told reporters.

“I felt it was dangerous because the helicopter was lowering altitude and heading toward the coast with a rattling noise,” he said. “The U.S. military always prioritizes military operations and neglects the anxieties of local residents,” said Tamaki, who heads the local residents’ association.