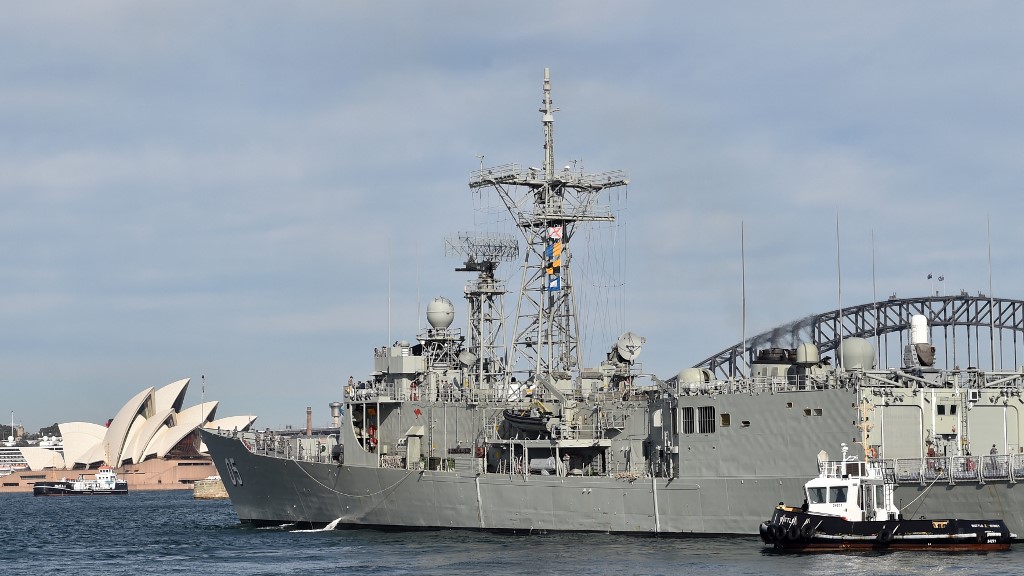 About 2,200 US Marines expected in Darwin in the 2021 rotation as Canberra also eyes improved air, maritime capability.

Outlining further measures on a visit to Washington, Defence Minister Peter Dutton said on Thursday that Australia will be “significantly enhancing” cooperation including working together on the development of missiles and explosive ordnance.

He said Australia was willing to see more US Marines in a 10-year rotation through the northern city of Darwin.

“I do have an aspiration to make sure that we can increase the numbers of troops through the rotations,” Dutton said.

Australia's new strategic alliance with the United States and United Kingdom is likely to see more troops, war planes and naval vessels in the Top End. But any expansion could be hindered by the controversial lease of Darwin Port to a Chinese company, national security experts say.

Heralded as the most significant shift in Australia's defence direction in decades, the centrepiece of the trilateral security partnership, dubbed "AUKUS", is a plan to build a fleet of nuclear-powered submarines.

But Defence Minister Peter Dutton has also flagged a major enhancement in Australia's military cooperation with the US, which currently deploys about 2,500 marines to the Top End each dry season.

John Coyne from the Australian Strategic Policy Institute said the 99-year lease of the Darwin Port to Landbridge could prove an impediment to the allies' military expansion plans. 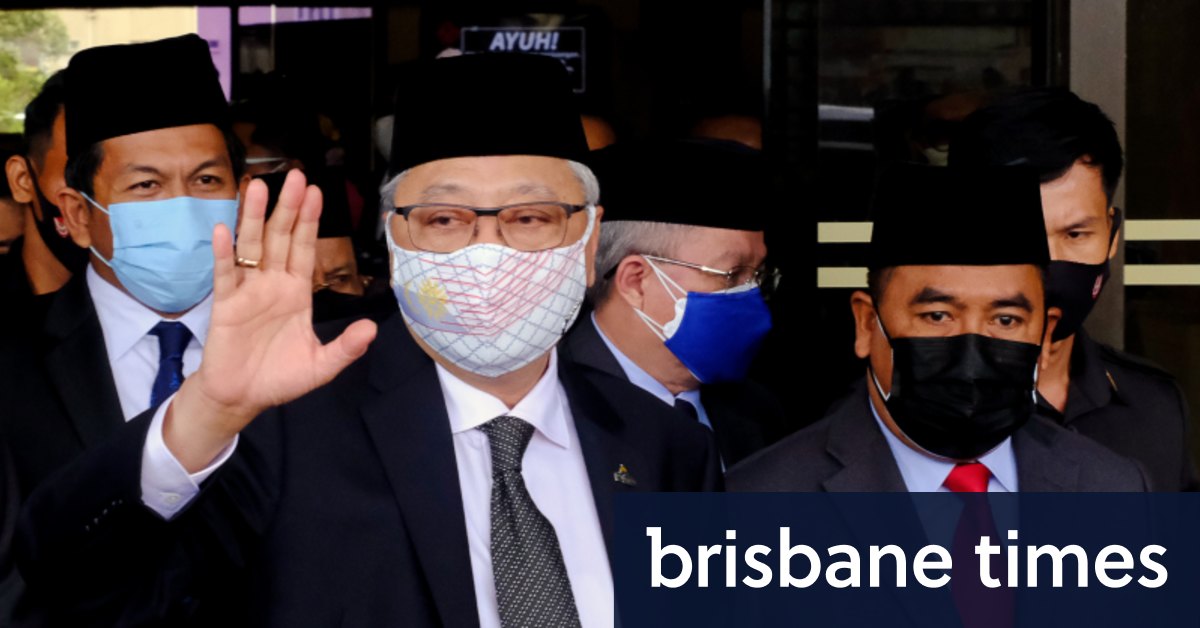