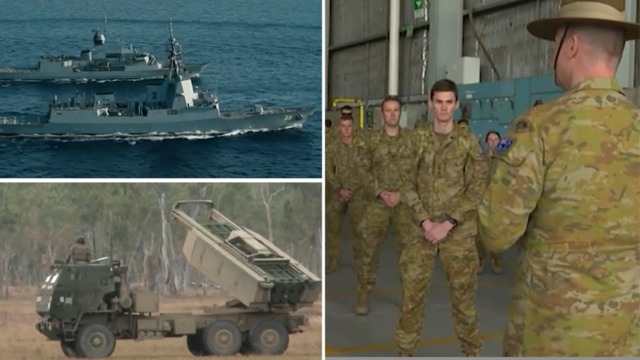 Australia should brace for a strong response by China after reports the Federal Government was in talks about strengthening US military capability in the Northern Territory, an expert has warned.

"Australia should expect a large amount of rhetoric from state-backed media or a foreign ministry spokesman," Dr Coyne said.

Acting US ­ambassador to Australia Mike Goldman said the closer links "just makes sense" in light of the "new geostrategic context" in the Asia Pacific region.