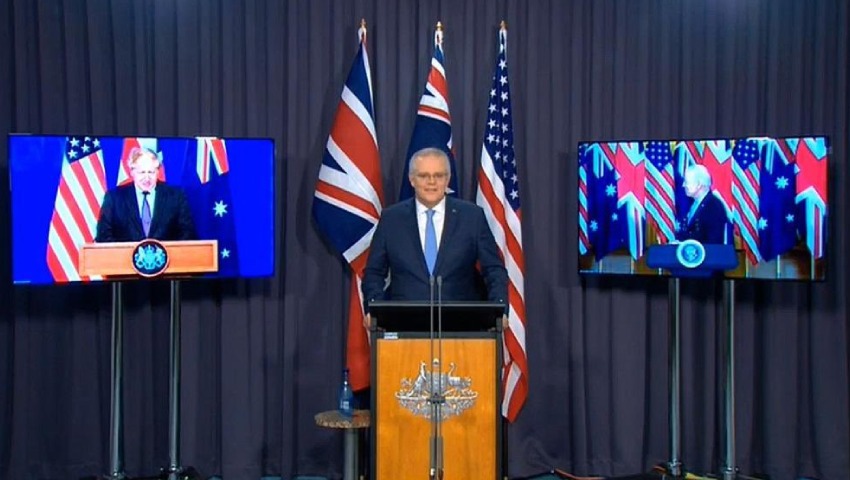 Minister for Defence Peter Dutton and representatives from the United Kingdom and the United States this morning (22 November) signed a legally-binding treaty to grant Australia access to advanced nuclear technology under the AUKUS agreement.

The treaty establishes a framework for the disclosure and use of information related to naval nuclear propulsion, supporting the local development of at least eight nuclear-powered submarines for the Royal Australian Navy.

The agreement also aims to develop the skills necessary to establish a best practice regulatory and safety regime, ensuring Australia complies with its international obligations under the Treaty on the Non-Proliferation of Nuclear Weapons.

“There are plenty of others who don't want to see this go ahead, I think that tells you why it's so important that we do.”