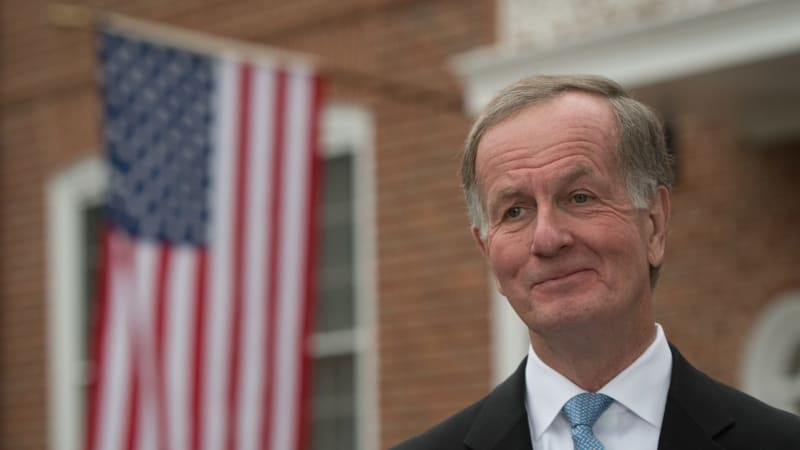 While South Korea and the US have signed a new deal to increase Seoul's contribution to the cost of deploying US troops, addressing one of Mr Trump's frequent criticisms that allies were freeloading off the back of the US military machine, Mr Culvahouse indicated it was unlikely similar demands would be made of Australia on the deployment of 2500 Marines in Darwin.

New US ambassador to Australia Arthur B. Culvahouse has also criticised China's "pay day loans" to impoverished Pacific nations as he arrives in Canberra.

gimme loans over bombs any day.